Game Disk is not Accessible

When you enable super client to update your image or game disk, then the game disk will be locked to prevent data corruption from outside reads and writes

1) When you enable superclient your image only to update it. New versions of CCBoot locks the Game Disk as well. If you forget to disable superclient after you are done updating your image. Then the game disk will continue to be in locked state and will not be accessible in both Client and Server.

2) When you enable superclient to update games  (game disk) from Client Computer, then CCBoot lock the Game Disk on the server, which also makes it inaccessible on server as well as client.

3) If you created RAID using storage pool in windows 10 or Windows server 2016.

Note: If clients are running when you use superclient to update then clients can continue to play until they open different game, they will get an error and cannot open the game.

This is because CCBoot tries to load games from Game Disk but at that time Game Disk is locked and cannot read from it. 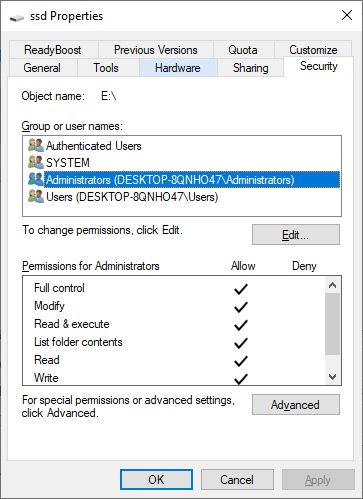 Recommendation:
When you superclient to update image or game disk, please turn of other computer to prevent any crashes from happening. Its best to do updates when your cafe or gaming center is idle.

Update Game Disk on the Server