This tab allows you to set disk roles on the CCBoot server. Click on the “Disks” tab to access it. 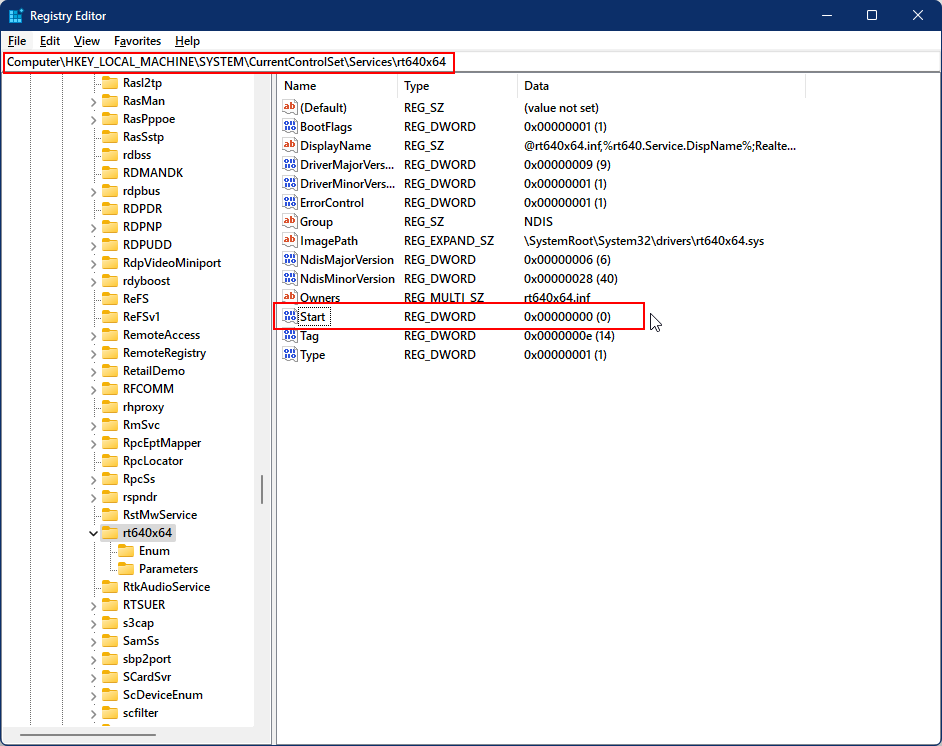 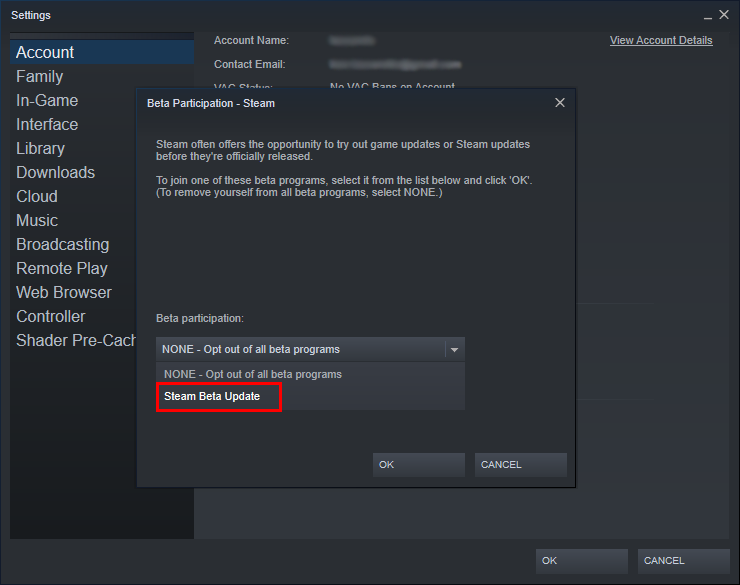 Note: Only a game disk can have SSD Cache option available. 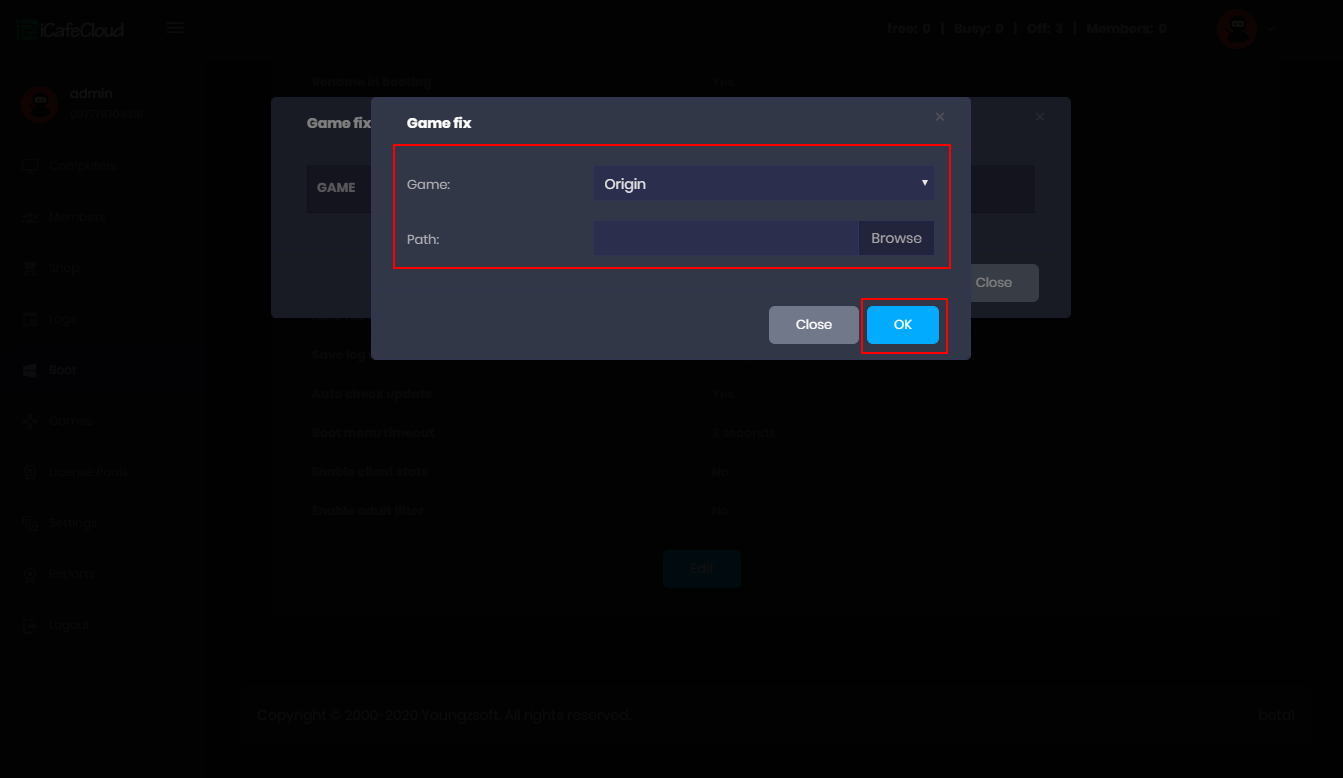 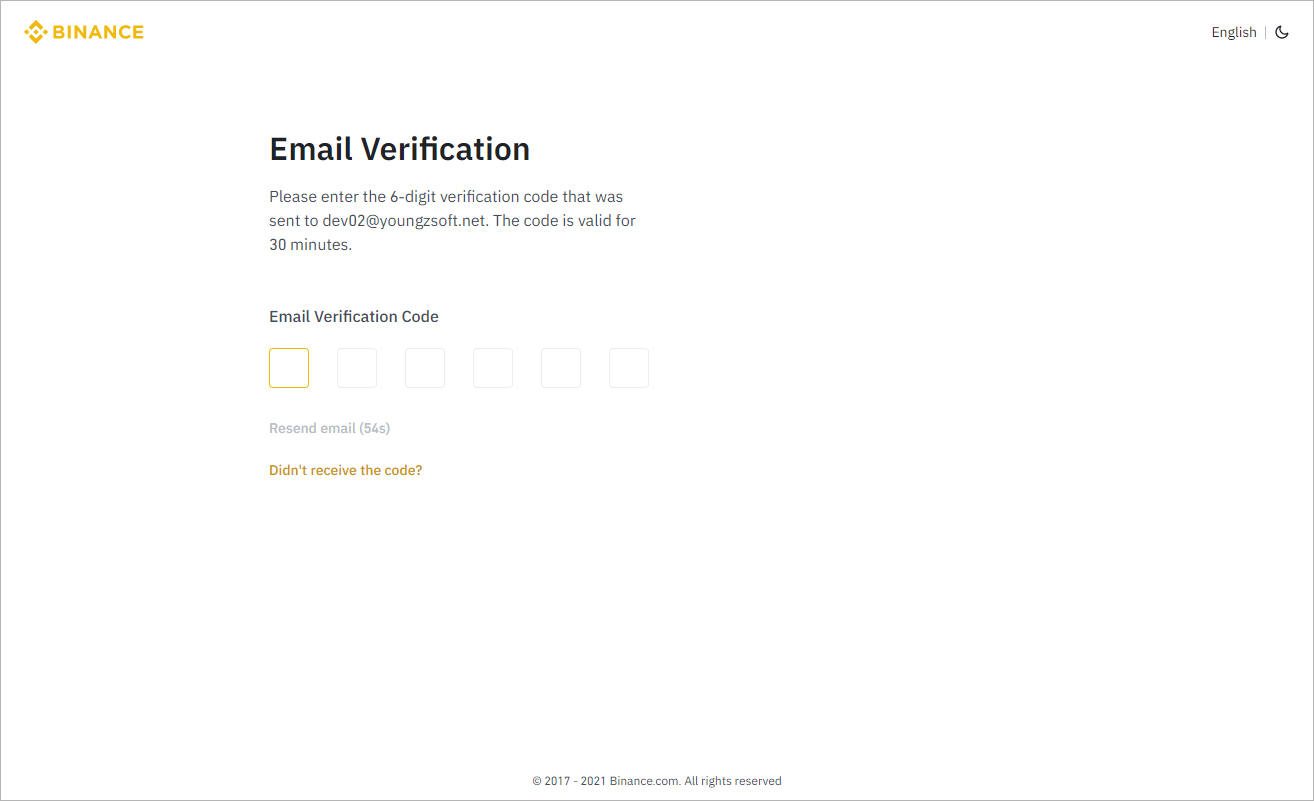 We are using the Ram for disk cache.

RAM read write speeds are over 5GB/s while normal SSD can barely reach  200-500 MB/s. So, using RAM for caching once the files have been read into the RAM cache, subsequent access to the same files is really fast and makes game load as well as client boot faster.

There are SSD that have read speed over 2GBps but they are very expensive, thus using RAM as cache is both economical as well as providing better performance.

If you cannot use SSD for a game disk, you can use a hard disk +SSD cache.

If server have 8 GB memory:

If server have 16 GB memory:

If server have 32 GB memory:

Here is the image when you test without ram cache sample image disk click "all" button. 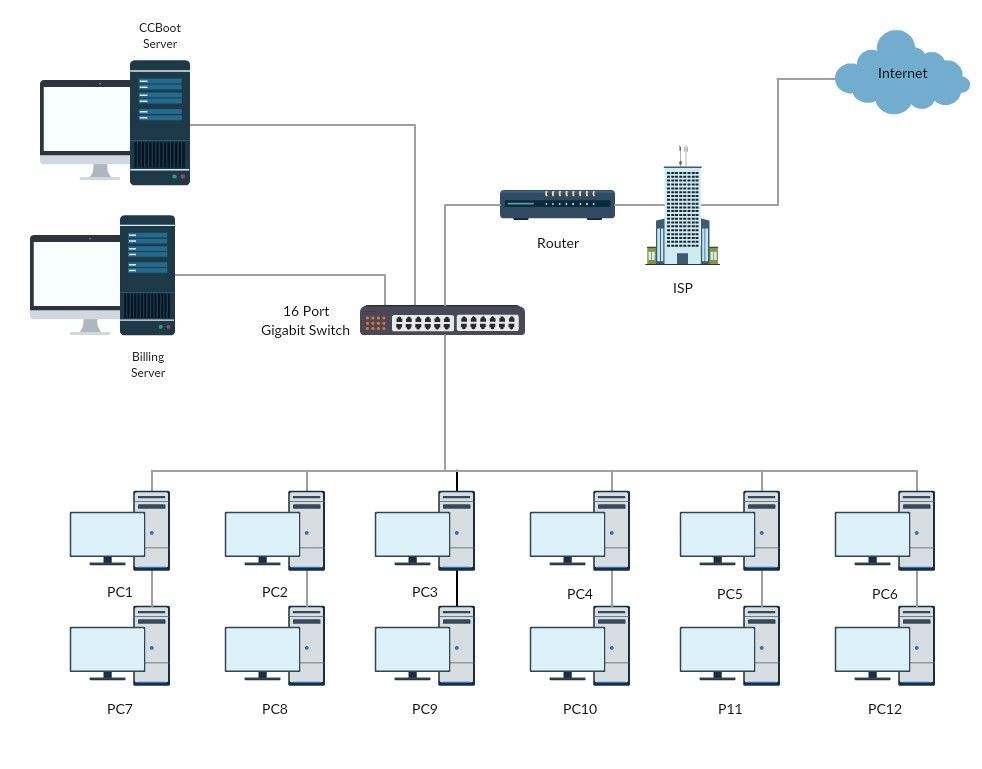 After applying 1024 ram cache on the image disk click the "all" button and wait for the result. 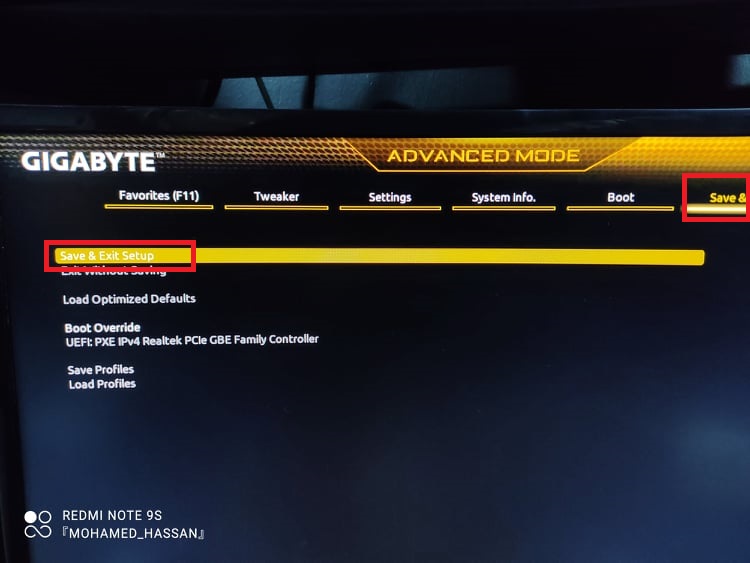 If the cache is not working after you have set it then do the following.