When booting a client from CCBoot which is installed in Windows Server, it can fail to boot with an error “Could not initialize iSCSI device: Not supported” (Figure 1). 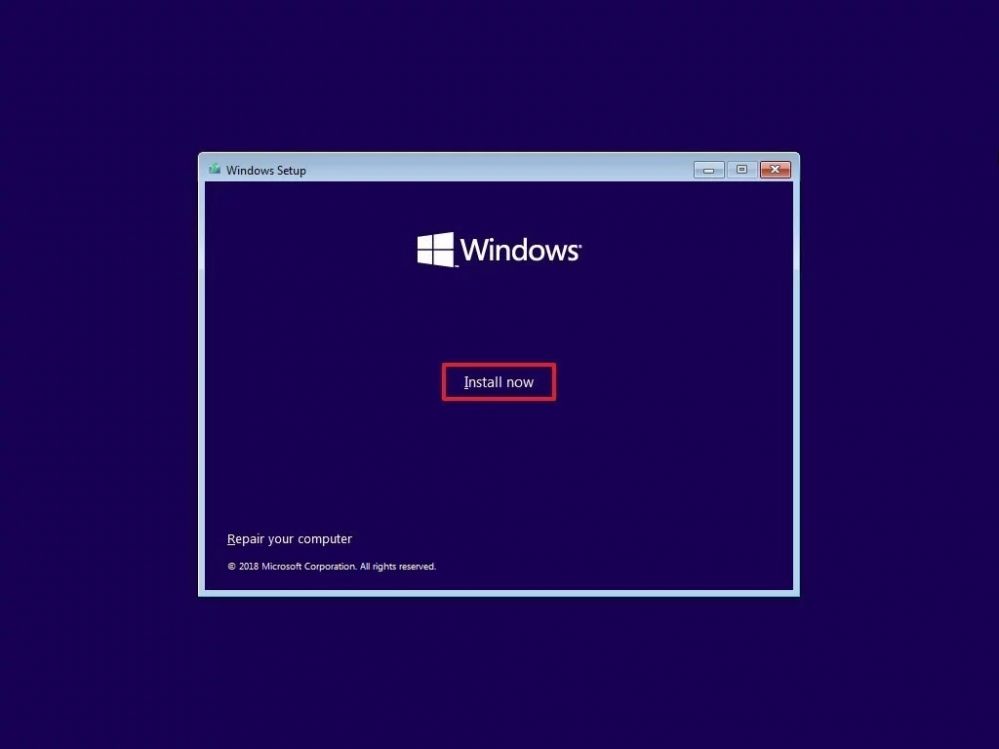 This role creates iscsi service on the server which conflicts with CCBoot iSCSI service and causes clients to fail to boot (Figure 2).. 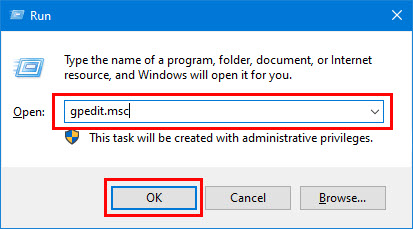 To fix this problem, you need to either start and stop CCBoot and then reboot the client or  "iSCSI Server Target" role from Windows Server.